20 Years of Keeping the Promise

We’re grateful for the opportunity to be here for you during the past two decades. See our biggest milestones throughout the years. 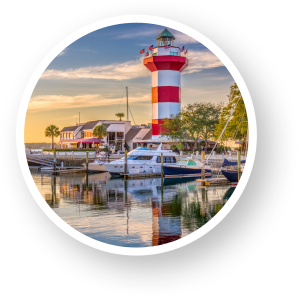 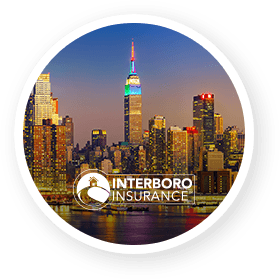 Over $1 billion of in-force premium
Over $2.5 billion in claims paid
Over 8,500 UPC-appointed agencies in 12 states
American Coastal Insurance Company merger Over $3.1 billion in reinsurance protection
Launched Journey Insurance Company with AM Best Rating of A- (Excellent)